STOPS AND EVENTS IN ITALY FOR THE CENTENNIAL OF ONE OF THE SYMBOLS OF ITALIAN MOTORCYCLING. 11 OF THE MOST ICONIC MOTO GUZZIS TELL THE STORY OF A BRAND THAT HAS INTERWOVEN ITS OPERATIONS WITH THE EVOLUTION OF A COUNTRY. FIRST EVENT IN MILAN FROM 15 APRIL TO 13 MAY AT THE ACI HEADQUARTERS ON CORSO VENEZIA.

Rome, 12 April 2021 - The Automobile Club of Italy (Club ACI Storico) and Moto Guzzi celebrate the eagle brand’s one hundred years. Established in 1921, Moto Guzzi has travelled through a century of history made up of splendid motorcycles, victories, adventures and extraordinary characters who have built its legend, one of the most authentic and glorious in global motorcycling.

For one of the most distinctive brands in Italian motoring, ACI Storico dedicates a year-long and cross-country event, making stops in various prestigious locations with the history of Moto Guzzi, a unique story recounted through the most valuable and representative motorcycles, iconic models that have interwoven their own heritage with Italy’s industrial and social growth. 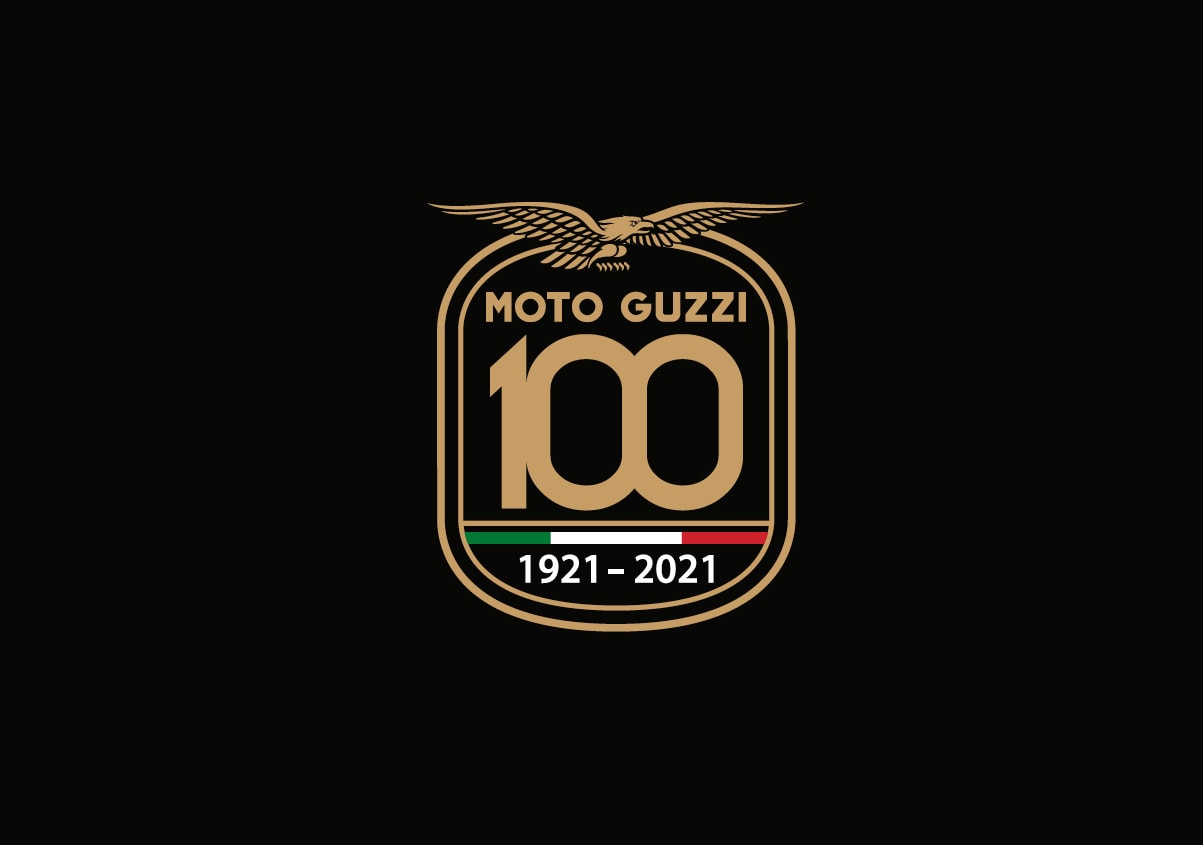 The first stop on the tour will be in Milan, at the ACI headquarters on Corso Venezia, from 15 April to 13 May. The exhibit will include motorcycles that marked their respective eras, masterpieces of engineering and mechanics, extraordinary machines that were often ahead of their times and represented examples of style and technology.

From the ’20s-era Sport 500 that launched production to the Sport 15, a futuristic creation of the ’30s; from the ’40s-era Guzzino to the Falcone, which boldly entered pop culture, to the ’60s-era Galletto 192 to the V7 Sport which, for young people in the ’70s, was a sporting legend. And then there is the V50, the Daytona 1000, all the way to the more recent Griso and the unconventional MGX-21. Also on display will be the V7 850, a celebratory motorcycle for the 100-year anniversary. 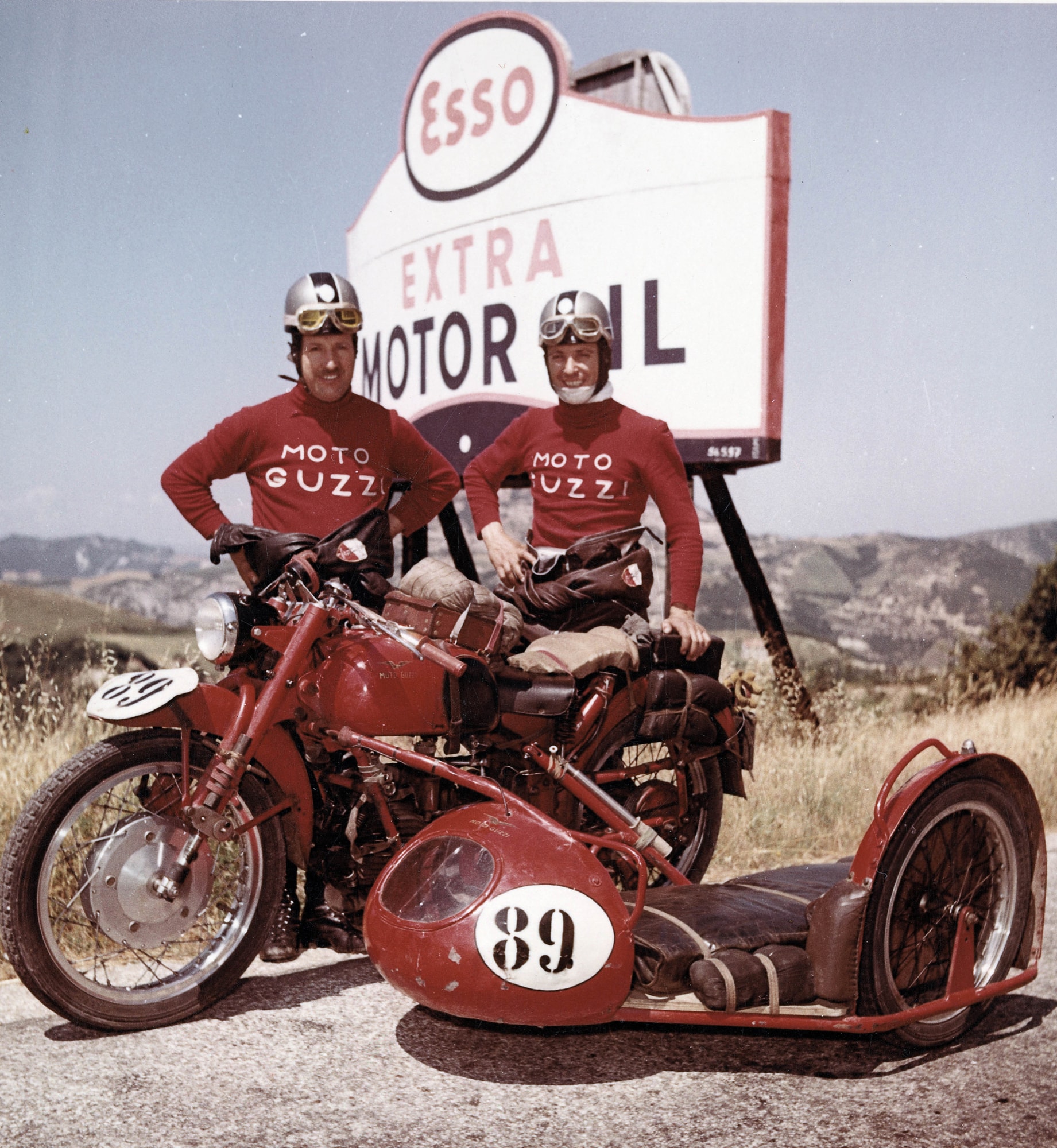 The travelling exhibit will then make several other stops (some of which are still to be confirmed), including Portofino (from 7 to 9 May within the Milan-Sanremo), Trieste (on the occasion of the Concorso di Eleganza - Elegance Competition - in Piazza Unità d’Italia from 15 to 16 May), Pontedera, Tuscany (18 May - 21 June), Rome (Concorso di Eleganza - Elegance Competition - Reb Concours, Golf Club Acqua Santa, from 22 to 24 June), then continuing with another series of appointments in the Capital, including an event at the Vallelunga Raceway (11 and 12 September), before concluding in Padua from 21 to 24 October. 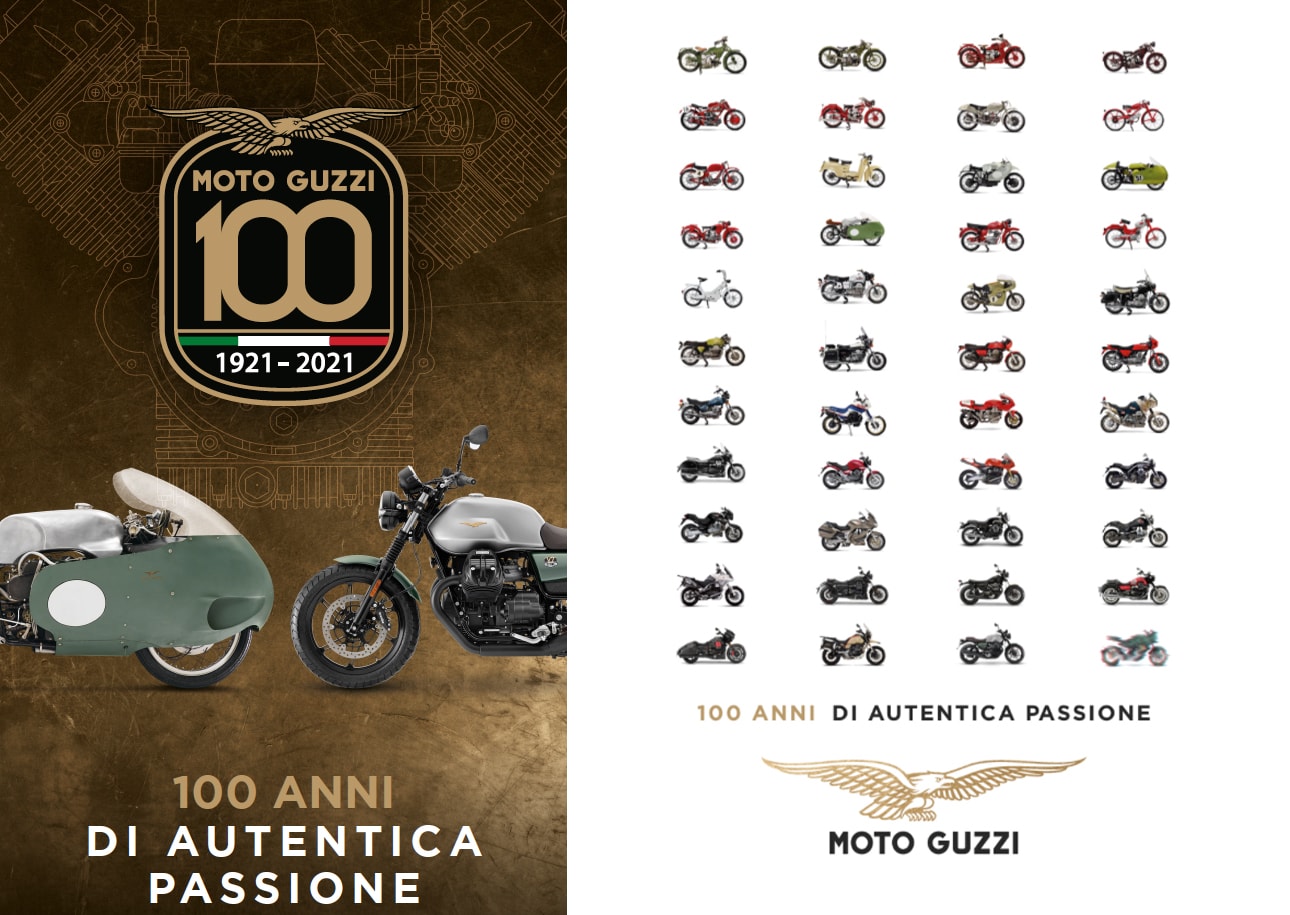 For Moto Guzzi, the events celebrating the hundred years will culminate from 6 to 12 September in Mandello del Lario when the special edition of the GMG - Giornate Mondiali Guzzi (World Moto Guzzi Days) will unite enthusiasts from all over the world. 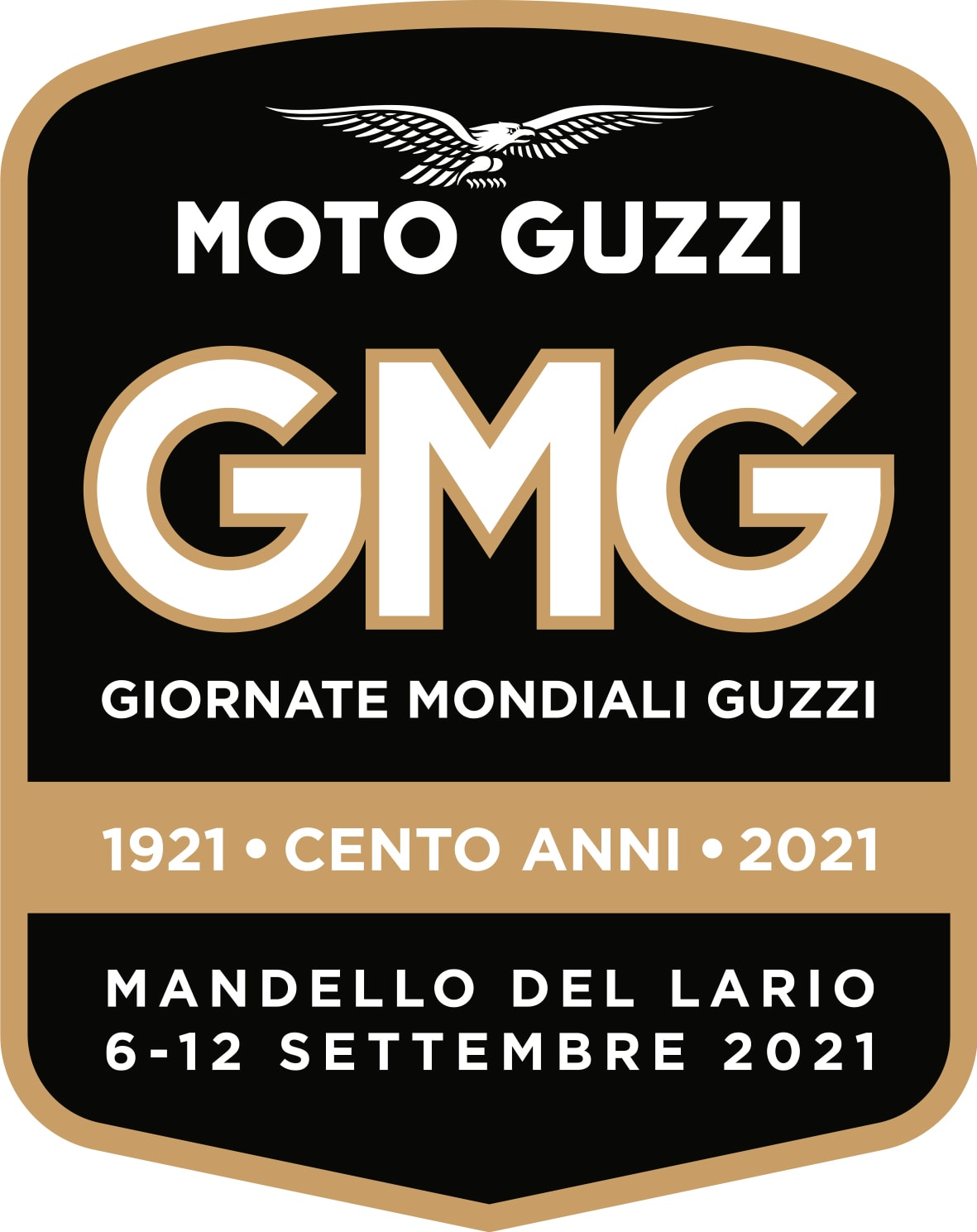 In its one hundred years, Moto Guzzi has taken victories on circuits all over the world, earning 14 championship titles in World Grand Prix Motorcycle Racing. From its inception, it was the great adventure motorcycle, and that tradition continues with travellers who set out astride their Moto Guzzi machines for distant destinations every day and in every part of the world. Moto Guzzi was the speed record bike, a symbol of the growth of a future-oriented country. 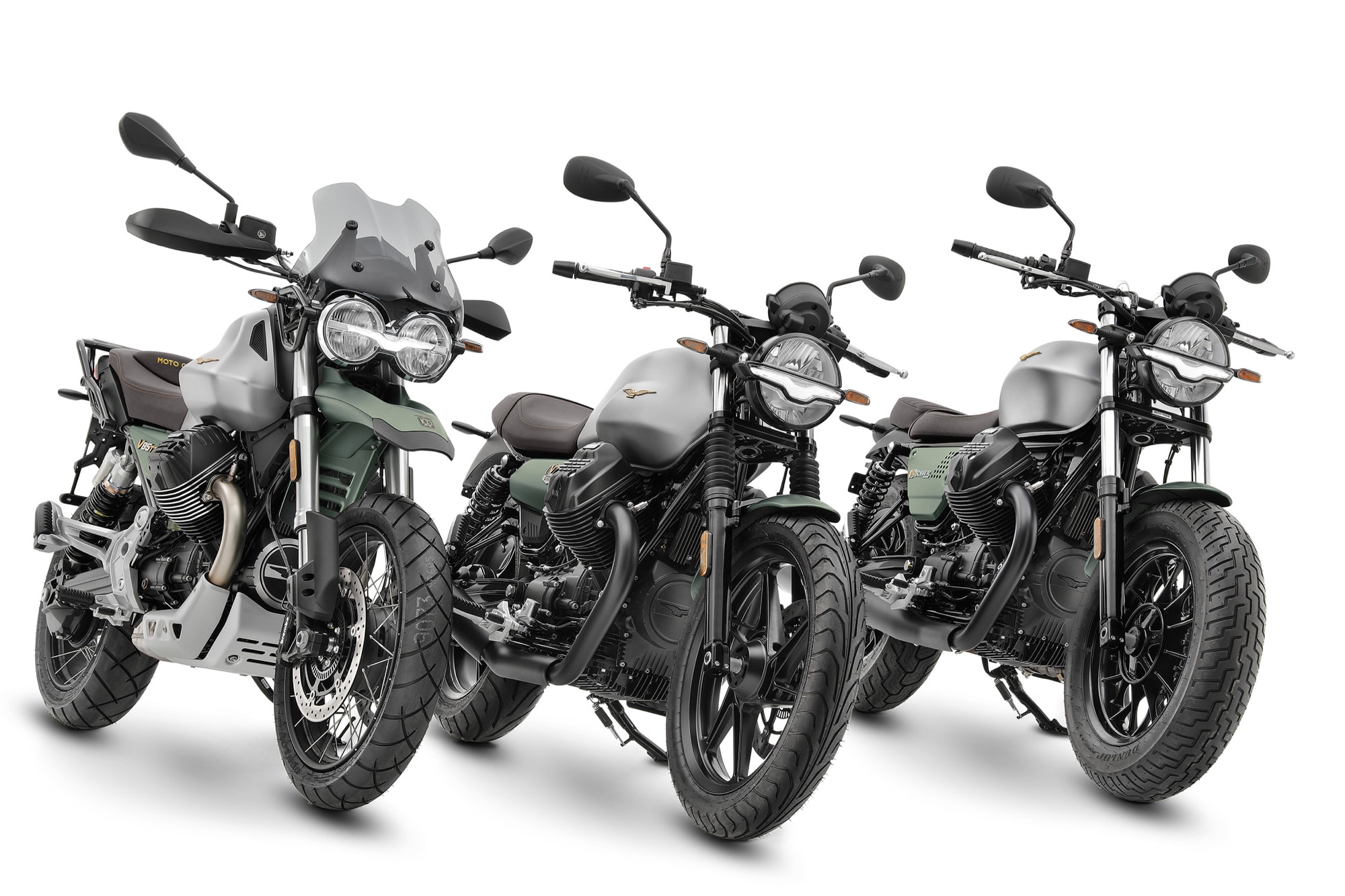 Today, Moto Guzzi manufactures authentically Italian bikes, built as they always have been in Mandello del Lario, exquisitely crafted, assembled piece by piece and processed with the attention of the highest quality Italian manufacturing. Motorcycles that skilfully combine the most classic style with the best in technological features, popular all over the world for their elegance and construction quality.