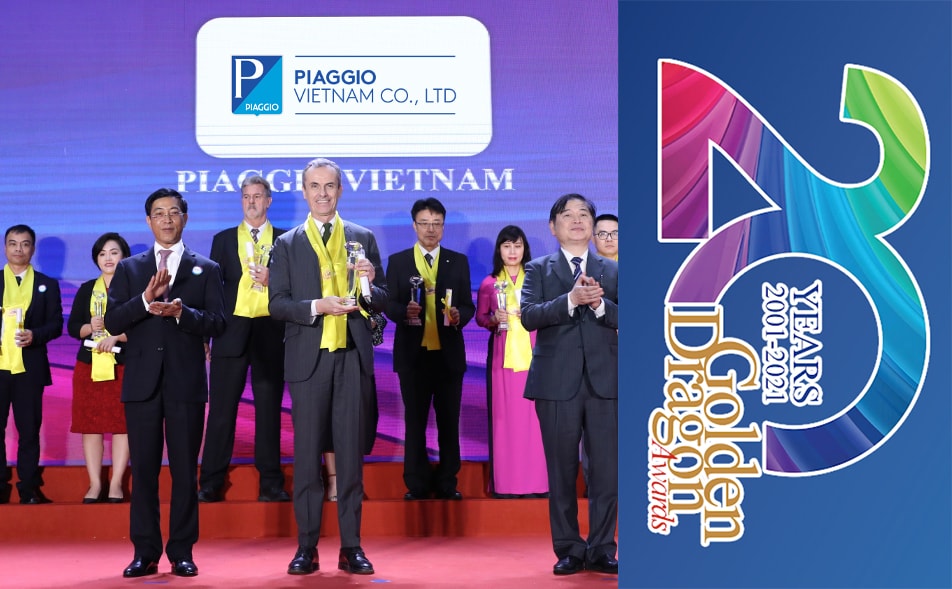 IT IS AMONG THE 50 BEST “FDI” (FOREIGN DIRECT INVESTMENT) COMPANIES. 20TH EDITION OF THE AWARD, ASSIGNED BY VIETNAM ECONOMIC TIMES. 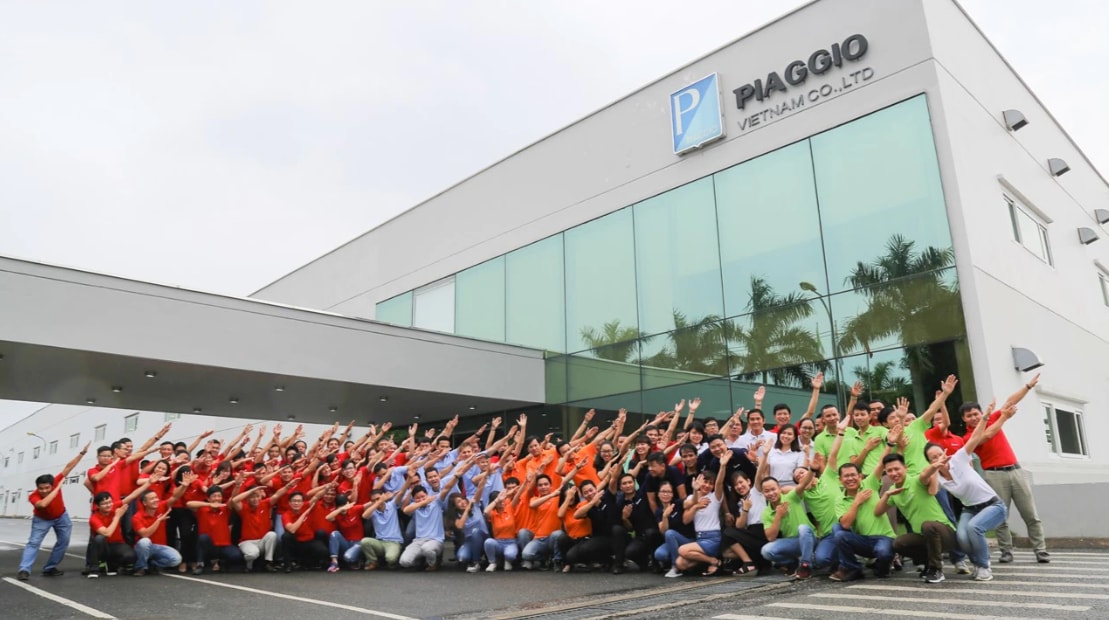 Vietnam - On April 26th 2021, in Hanoi, at the presence of Vietnamese Authorities and fellow companies, Piaggio Vietnam has been recognized, for the first time since its establishment in the Country, as one of the 50 top “FDI” ((Foreign Direct Investment) companies in Vietnam in 2020 and 2021. 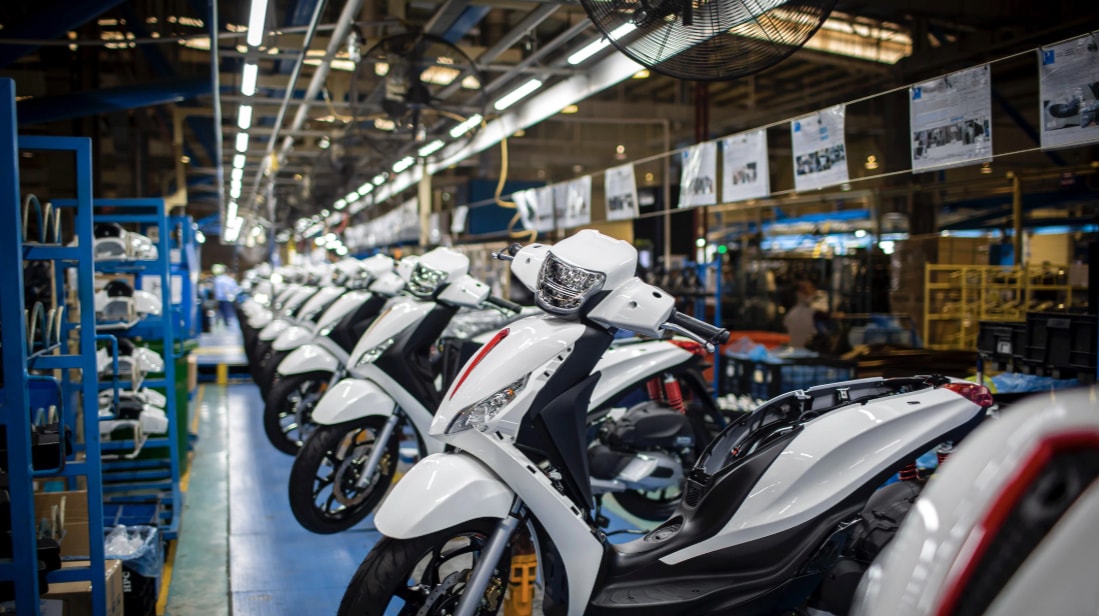 The Golden Dragon Award has been held annually by Vietnam Economic Times since 2001 to honor foreign-invested enterprises producing and doing business in Vietnam. The 2021 event, marking the 20th edition of this outstanding award, reinforces its goal that encourages the spirit of healthy FDI enterprises: efficiency, positively contributing to the national economy, strengthening cooperative relationships between domestic and foreign businesses, creating a playground for cultural exchange and sharing experiences in production and business activities. 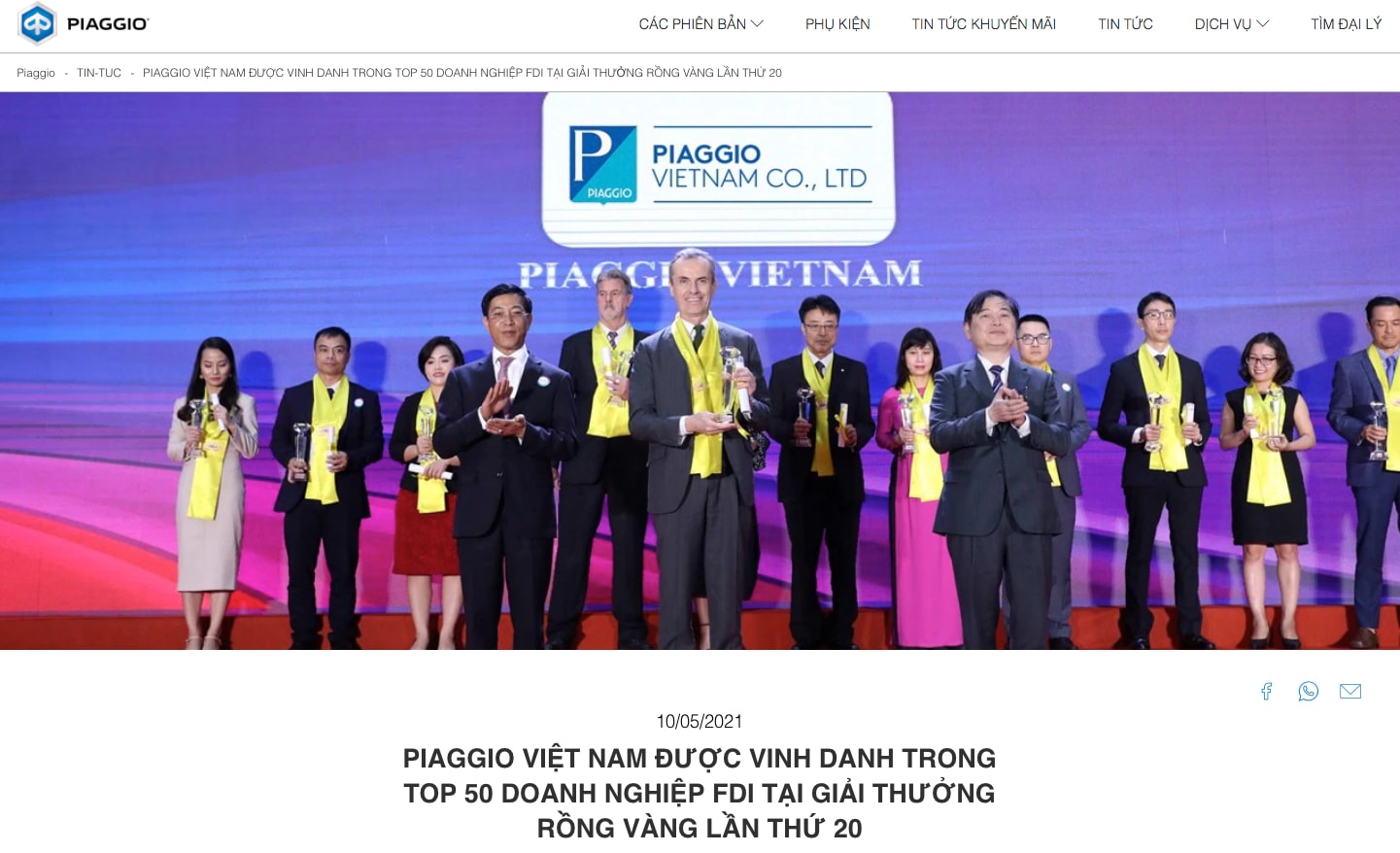 At the same time, the program also contributes to affirm the attractiveness of Vietnam's investment policy, promote investment opportunities, and create a developing business environment consistent with international economic integration. 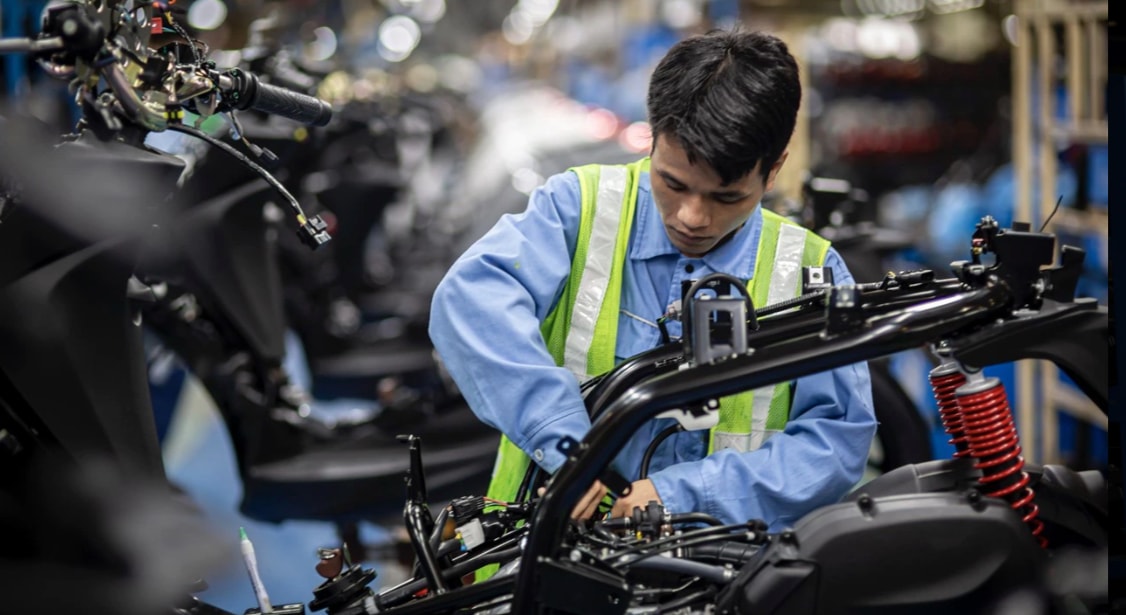 Over 14 years, Piaggio Vietnam has pioneered the premium scooter market in the Country, developed reputable brands and built trustworthy relationships with institutions, partners and employees, setting the foundations for a sustainable prosperity of the business. In the last 4 years, Piaggio Vietnam has been building a reputation that goes beyond internal stakeholders and that is being acknowledged and praised by institutions and organizations. The prestigious event, that marked the 20th anniversary pf the Golden Dragon Award, was attended by the Vietnam Deputy Prime Minister Pham Binh Minh, the Vietnam Minister of Foreign Affairs Bui Thanh Son, Representatives from Ministries and all provinces/cities of Vietnam, the Chamber of Commerce and 200 FDI Enterprises. 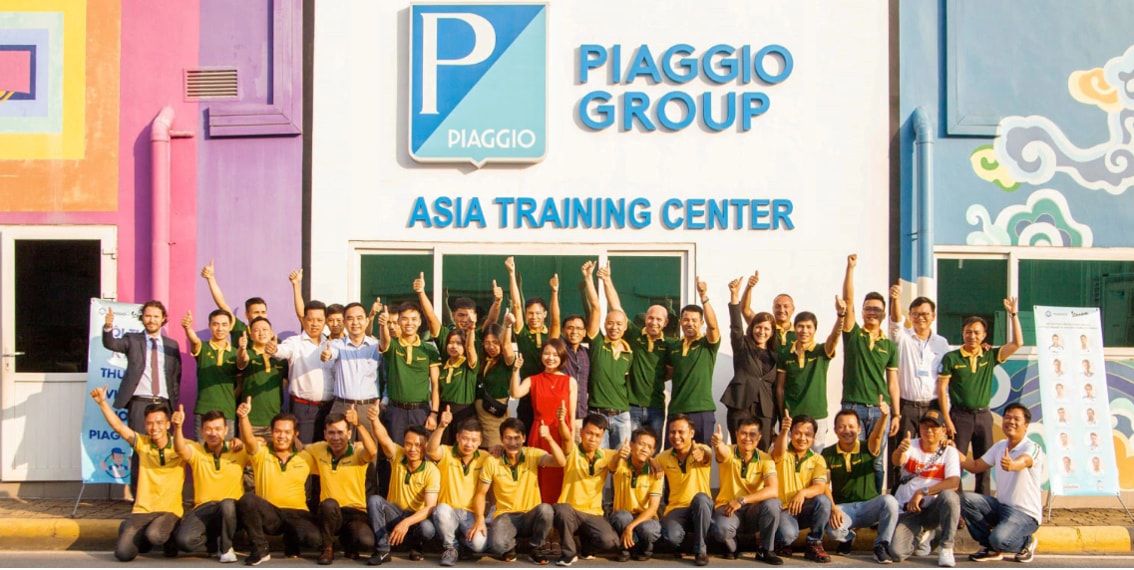 This prestigious award is a great honor for the company, as it affirms the value of the new strategy and it is also a great source of motivation for the management to continue their outstanding efforts in the coming time to develop the businesses further, in Vietnam and in the region. 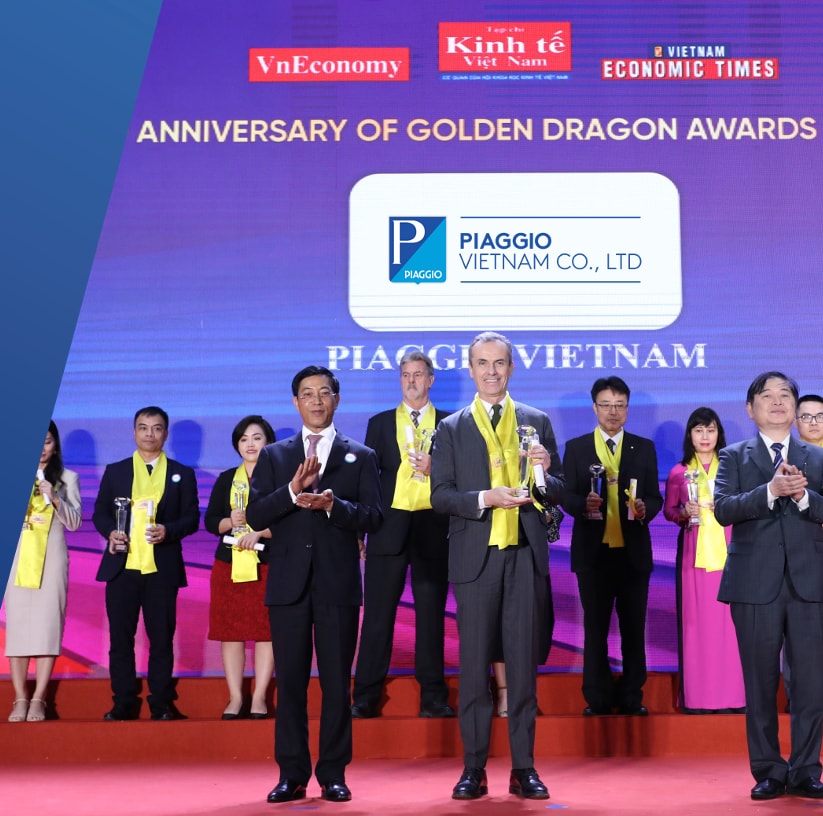 In the image: the award ceremony with, in the center of the photo, Gianluca Fiume, Executive Vice President Asia Pacifc 2-Wheeler (which includes the subsidiary Piaggio Vietnam) and China, of the Piaggio Group.