March 2022 – The most highly anticipated event by American Vespa and scooter fans (from all across the United Stated, and from abroad) is a double celebration this year. In fact, the annual “Amerivespa” event (the USA’s largest motor-scooter gathering) is combined with the celebration of 30 years of the Vespa Club of America (VCOA). A must-attend big event, scheduled from 22 through 26 June 2022, that “joins” Minnesota’s twin cities: Minneapolis and St. Paul, located on opposite shores of the Mississippi River.

Amerivespa is presented by the
Twin Cities Scooter Collective
and Vespa Club of America.

Amerivespa started in 1992 as a celebration of all things scooter in America. The first rally held in St Louis (Missouri), was mostly Lambrettas and Heinkels and had about 30 attendees. 30 Years later, Amerivespa is dedicated to the Vespa Club of America members (the national club that dozens of clubs across the United States are affiliated with), celebrating the Vespa Lifestyle for five days, riding alongside Vespisti friends (about one thousand are expected) from all over the U.S.A. and from abroad astride the most famous scooter in the world. The Vespa riders will be joined by dozens and dozens of other scooterists on the saddle of various models of scooters as a tribute to the original spirit of inclusion and friendship which has distinguished the Vespa Club of America and its events for three decades.

The 2022 edition promises to be fantastic, with interesting venues, amazing rides, festive meet-n-greets, entertainment, and an celebratory banquet are just a few of the things to expect. A lot of fun for all Vespisti (and their families). Members travel from all over the country. Some ride, some trailer, some fly, some with caravans and the whole family in tow, just to take part in the celebrations. 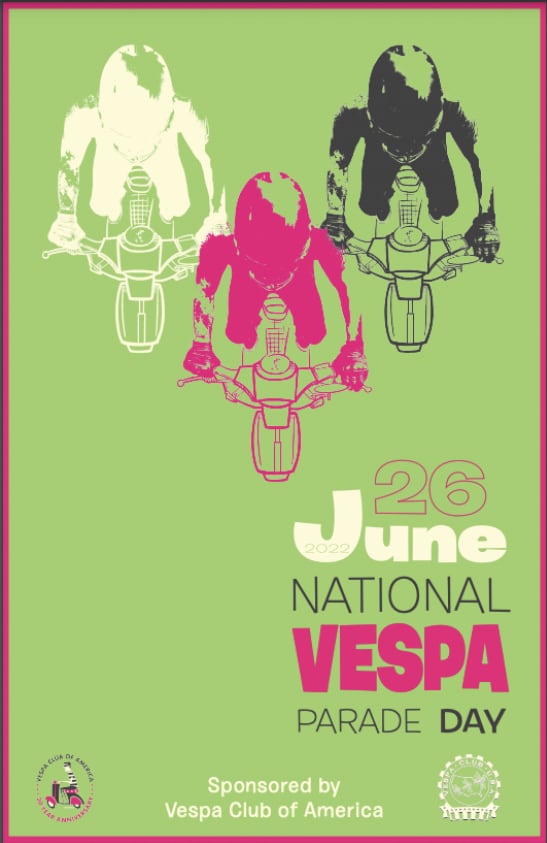 This year as the Vespa Club of America celebrate his 30th anniversary as a Vespa Club will be having special events (and also cool limited edition collectibles reserved for participants), such as the Vespa Parade Day world record attempt at largest Vespa Parade, scheduled for Sunday, 26 June to close out the big event.

Josh Rogers, President of the VCOA: "The Vespa Club USA founded in 1992 was a reboot of a club from the 1950s. In the '60s most of the clubs in the USA disappeared until this club was formed. Keep in mind the US market didn't see new Vespas from 1980-2000 so it was the role of the clubs keeping the Vespisti lifestyle alive.

Today we offer our members much, much more than four issues of American Scooterist magazine. We also have over 30 chapters of the club most of which have started in the last five years.

Cover and ad of Vespa in USA: magazine for Vespa Club of America members, No. 1 of 1992 (available in pdf on the VCOA website).

So, while there is a rich history we are looking toward the future to bring even more Vespisti together so we can all enjoy Vespa. We are looking forward to the next 30 Years and really embracing all those who ride Vespa, Vintage, Modern, Electric, Hoover! We are supporting Vespa in whatever forms it takes." 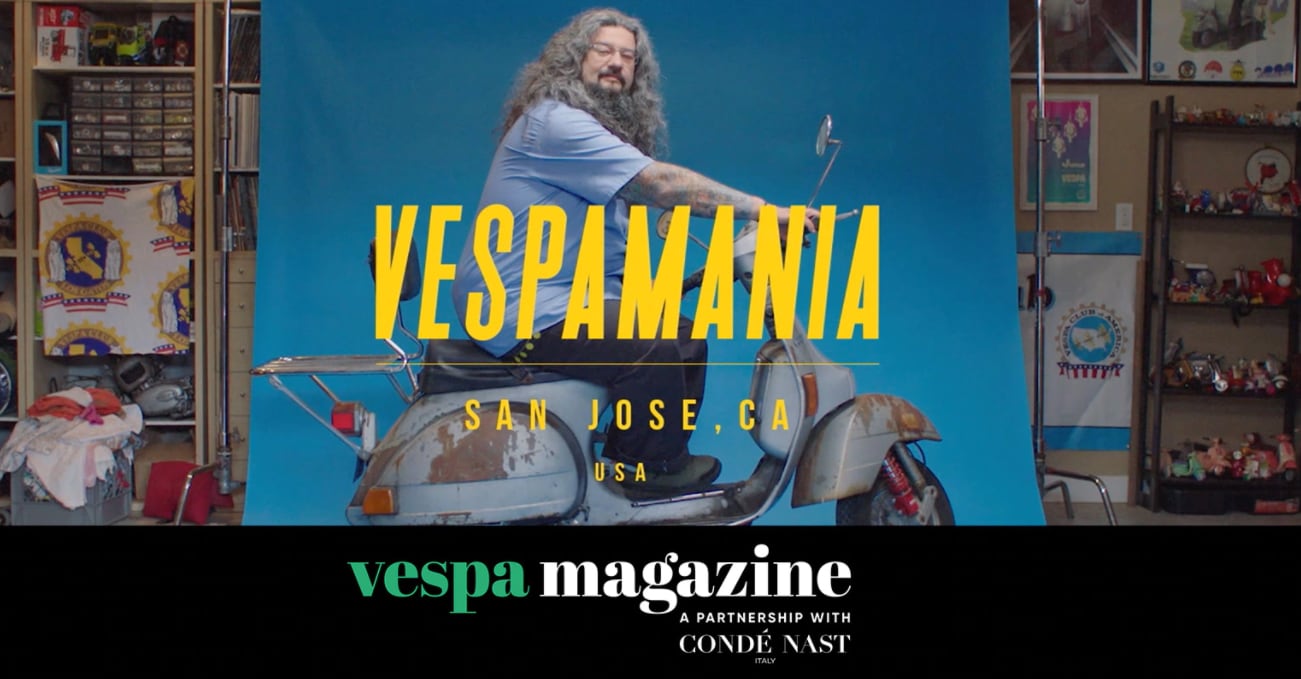 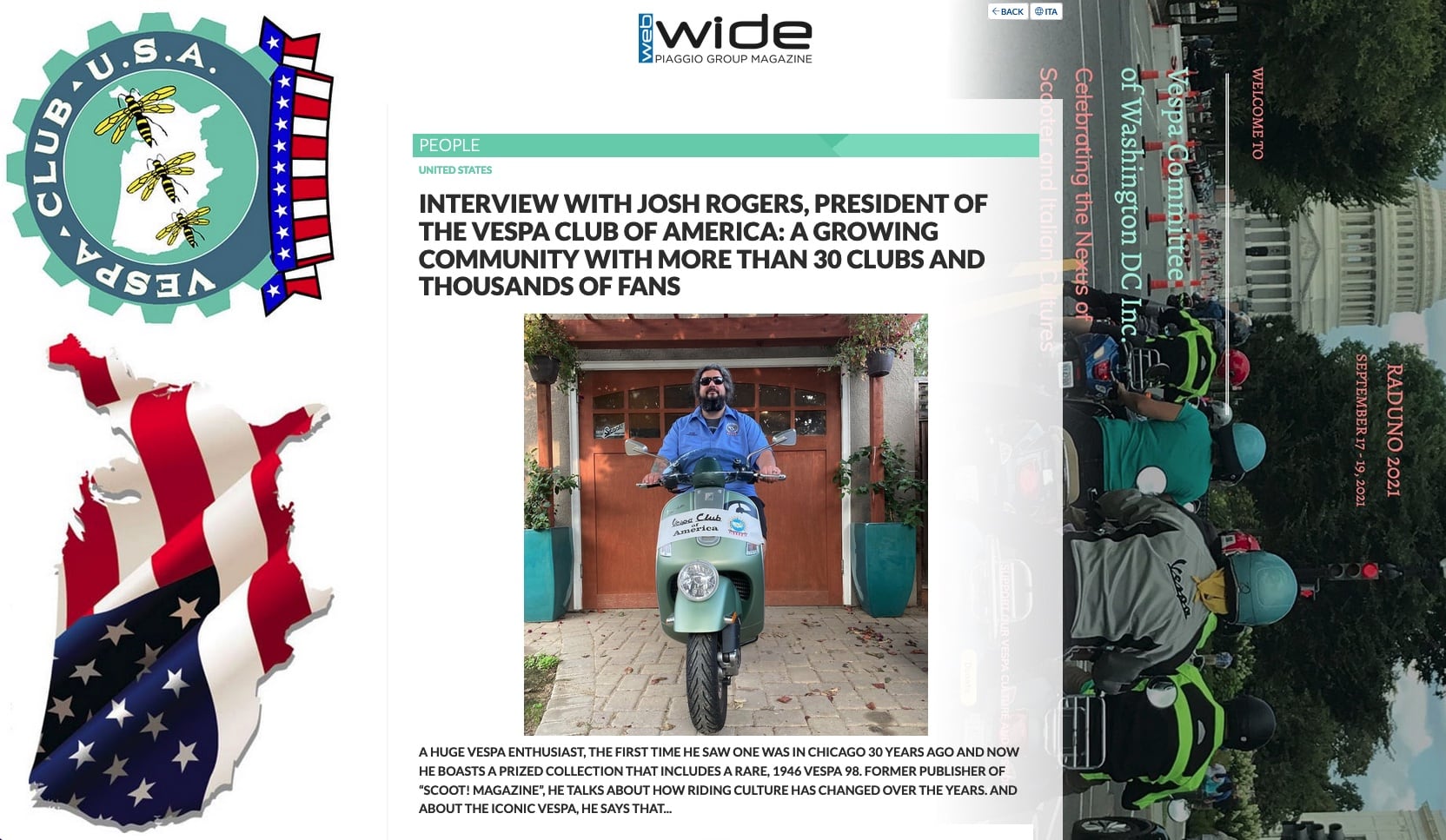